Our life at Cae'r Bryniau 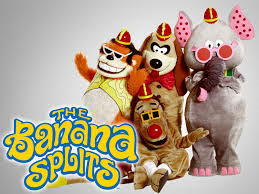 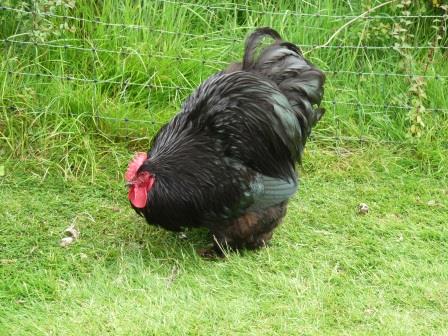 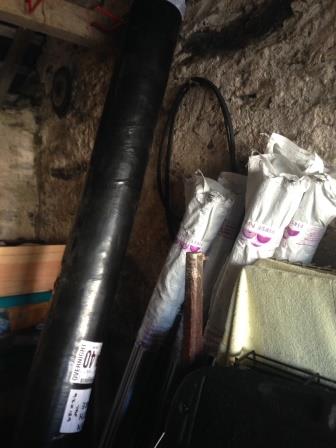 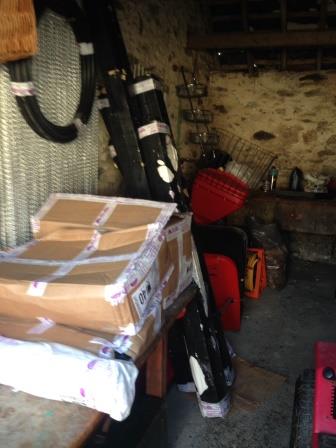 Welcome to the Cae'r Bryniau blog!

This is the first posting on the new Cae'r Bryniau blog. We moved into the property on 29th October. Cae'r Bryniau is a wonderful Welsh farm cottage, probably dating to the early 1800s, set in five acres just to the east of the west coast of Anglesey, some 20 minutes north of Holyhead.

When we said that we were going to give up the rat race and get a smallholding, we were deafened by the shouts of ‘Why?’ or ‘Have you done such a thing as that before?’ or various permutations of those questions.

In short, the answers are ‘Because we can’ and ‘No, but we will soon be.’ The longer explanation requires a bit of history and some soul-searching, so here goes.

For those who don’t know, Suzi and I met through a mutual friend in 2008, when I was Bursar of a London day school and she was the head of a school in Cheshire. After a year weekly travels between the North and South of England, with all the grief that goes with that, the opportunity arose for us to work together, at least on a part time basis. We decided that I would take the opportunity and whilst it was only part-time, I would fill the remainder of my time with undertaking some consultancy roles. The move was excellent and difficult in equal measures. The long and the short of it was that, whilst it was great being together, we realised that the school would have to close and we would need to reconsider our options. After a few months of dealing with the closure I took the opportunity to work in South Wales, at a sixth form college, and Suzi began a retraining programme as a holistic therapist.

We knew that the South Wales sojourn would be only an interim measure, as we wished again to work together and we developed a scheme to run our smallholding with a B&B, holistic therapy practice and whatever else we could do alongside. My parents had briefly had a smallholding in the early 1980s but it was only in later in life that the interest developed. Both of us love gardening and I was inspired by the late, great Geoff Hamilton, to set up an ornamental kitchen garden. That may not now be exactly what we are going to do, but at least the seeds were sown (pardon the pun).

Our journey to find the right place started pretty much as soon as we were both in South Wales together. We knew we would be in a position to make the leap in around 2015/16, so started the trawl of suitable properties. Where do we go? We had loved visiting the islands of Scotland so perhaps somewhere idyllic on Islay might work. What about the West Country or the Lakes? In the end we realised that Wales had caught us. We love the scenery, the people and, to be honest, the value for money. We wanted a few key things – a bit of land (2+ acres), somewhere picturesque, near the sea, with a lovely house. Our search began in earnest in 2013 with many weekends visiting part of West Wales we had not explored before. We were slightly hampered in May of 2013 by a major event in our lives - we got married! 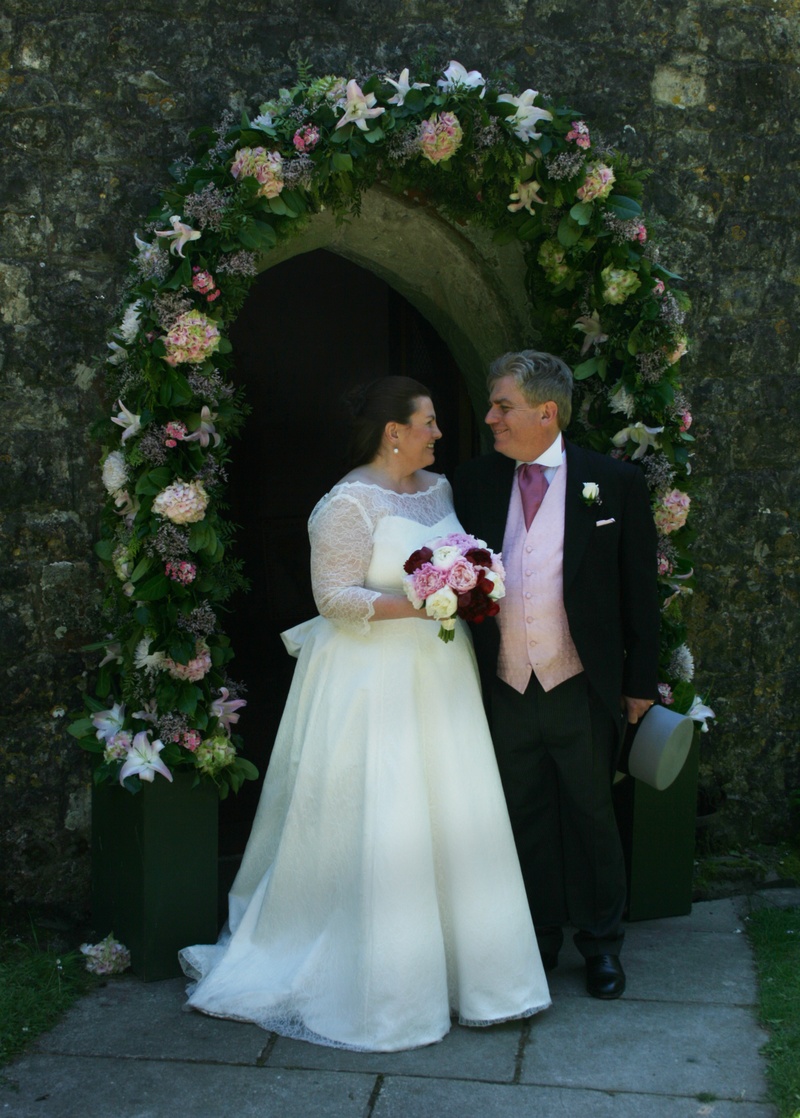 After that event was behind us, we started our search in Cardiganshire and progressed north. At about this time (May 2014), it became obvious that a move was needed. Not going into the background in any detail, to protect the less-than-innocent, it was just time to leave where I was working, so I handed in my notice and Suzi became a full-time Kirsty Allsop, house hunting incessantly.

We visited a number of places. They were either not the right house or land or location or all of those. They varied from the woman with the weird hair and hundreds of cats, living in a wood with mould growing from all parts (and the house was pretty bad, too) to the lovely young woman, running a sheep farm left by her father, which would have been fine but for the two mile track and listed cottage.

Then one day, it occurred to us that we had not considered Anglesey. Having only been briefly for an occasional visit to take Izzy to lunch when she was at Bangor, we recognised it was a lovely place but we barely knew it. More recently, having spent some time here, we realised just what a fabulous place Ynys Mon is. With great beaches, lovely walks, charming villages and lots of tourists, what more could you want? 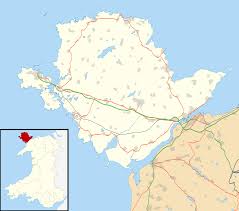 We fell in love with Cae’r Bryniau the moment we saw it. A charming cottage in just the right amount of land, near the coast, close to a good pub; it was perfect. More excitingly, the vendors did not have to find somewhere and we weren’t in a chain, so we could move quickly.

So, here we are, living the Good Life (fortunately my requirement for a tenner each time someone said that has funded my polytunnel! – well, not quite!) and starting to plan the way forward.